The draft coalition agreement proposed by President Petro Poroshenko’s political party provides for establishment of a National Transport Commission. Information about the powers of the commission is not provided.

As reported, the idea of creating such a regulatory body within the system of central executive government agencies has been discussed for many years.

It is believed that the commission may engage in establishment of tariffs for transportation of cargoes and passengers, as well as in drafting of rules for sectors of the transport industry.

Visit the new site http://lbetting.co.uk/ for a ladbrokes review. 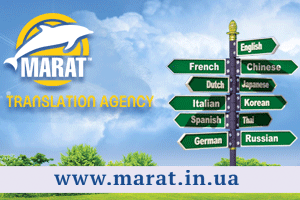